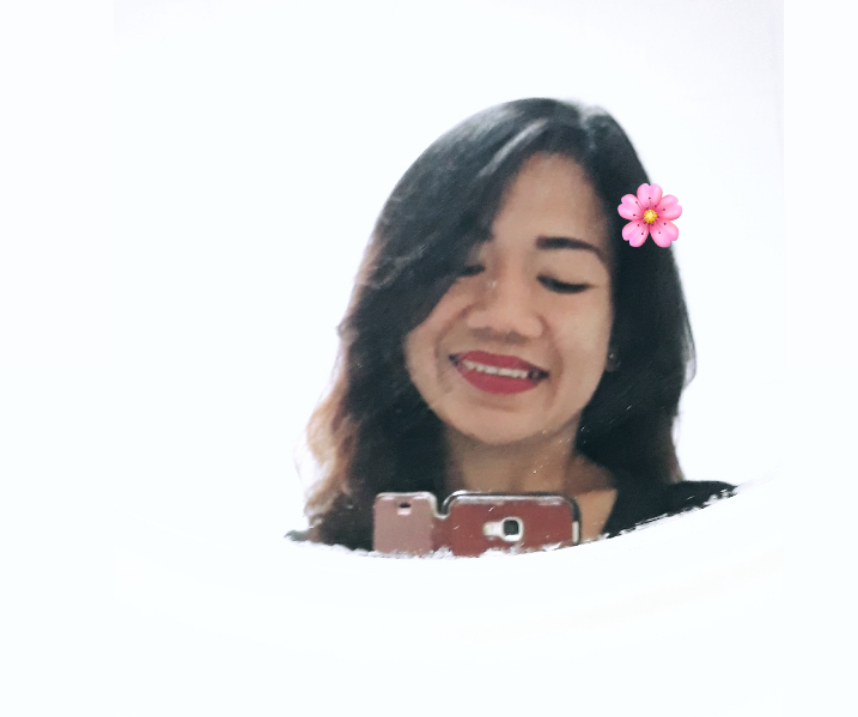 Personally, I love seeing women get out of a toxic relationship or bad situation and still glow up. Here is what I realized.

1. REMIND YOURSELF CONSTANTLY THAT YOU ARE BEAUTIFUL

Even with those teary eyes, go straight to the mirror and say that you are confidently beautiful with a heart. Yes, I did that and eventually smile when I realized how vulnerable and cranky face I got and immediately composed myself haha! I am beautiful no matter what they say !

As parents would say to their daughter, “you are the most beautiful daughter in the world”. Believe that what they say is true. What makes us ugly is the feeling. Feelings of insecurities, having low self – esteem, crippling anxieties and being emotionally dependent.

2. YOU DESERVE TO BE HAPPY, NOTHING LESS

It’s hard, it definitely is. But when I see some friends going back to the person who hurt them, physically and emotionally it made me think, what the hell is she thinking? What’s wrong with the world? But then I suddenly realized, oopsy! I think I did the same freaking thing. Why are girls like this?! Nothing good ever comes out of going back to a person who did you wrong. It will just keep repeating the pattern of heartaches. Of both of you deceiving each other, compromising it’s other and making things more complicated. Don’t settle for less AGAIN.

Someone out there wants to see you achieve your dreams, encourages you to grow, and is always there through all your mess. Let that someone find that R.A.R.E person, “you” who is careless, spontaneous, unshakable and determined person.

I have a naive heart and I want to see good in people. So when the guy tells me he likes me, I’ll truly believe and appreciate that.  I have of course, came to realize that not all people always mean what they say. It sucks and disappointing as it sounds but some people are excellent in words. So be ware of the red flags.

5. YOU HAVE YOUR OWN IDENTITY

I remember when I was head over heels in love to this guy, words of assurance like, “No other woman can ever replace you. You are educated, intelligent, loving and caring. What else can I ask for?” Apparently, five years relationship was broken by another woman.

Thanks to him for reminding me of my own identity. I may ask a lot or compare myself to that another woman, but I chose not to define myself in terms of other people.

Remember that cutting people from life who doesn’t give you respect, is giving yourself a RESPECT that you deserve. You can’t just tell them what to do. You can’t just manipulate and change your partner the way you wanted them to be. They wouldn’t disrespect you if won’t permit it. You can always say no.

I was running one afternoon and bumped into this sporty bodied handsome guy. So we had few miles of conversational run, exchanged of stories about running, sports, injuries, etc. I learned few tips though on how to deal with injuries and he boastfully told me he is a football player. So we exchanged numbers and parted ways. At home, he kept bugging me to send him photo of my feet?or in shower?. Oohemgee! I thought I’ve met an angel! Unfortunately, it was a devil in disguise! Look, I don’t judge people . But the point is, if I allowed him disrespect me, then I don’t deserve to be respected either.

7. YOU ARE STRONGER THAN YOU THINK

Pity partying is over. Break ups are painful but they don’t actually leave us broken. There should be a lessons learned for having broke, deceived or fooled more than twice. You already had enough time to process the break up. Get up of bed, go out, walk, jog, run, watch movies or be with friends. Move on to the next step. One day, you’ll gonna smile, shrug your shoulder and realized that ooh! I was damn fool! Did I really say those words? Words like,”I can’t live without you”, “you are my world”, I’d rather die if you broke up with me”, etc.! WTF!

8. YOU LEARNED TO LET GO

You’ve got to be tempted to miss the person. I’ve come to the point of stalking and checking on his social media. But it was like stabbing myself over and over again. So I bravely blocked the person and boom!

Moving on and finding yourself again may take time. But while cliche says, “time heals all wounds”, you’ve got to keep rocking ladies! Don’t shut your love just because someone shut you out. Love didn’t hurt you. Someone who was not capable of loving you did. Just learn to let go right now. Someone better are waiting ahead.

==May Happiness Be With You==

500KM In 5 Days – First Females To Circumnavigate Qatar On Foot

Take My Heart And Break It

Don’t Fire Your Arrows At Me